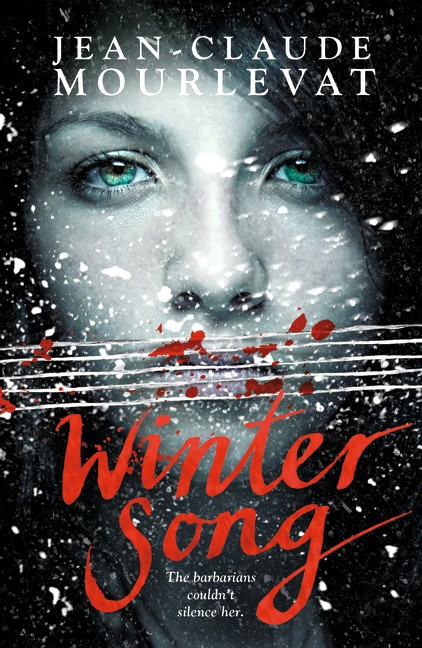 Four teenagers escape from their prison-like boarding schools to take up the fight against the tyrannical government that murdered their parents fifteen years earlier. Fleeing across icy mountains from a pack of terrifying dog-men sent to hunt them down, only three of the friends make it safely to Jahn’s Restaurant, the headquarters of a secret resistance movement. It is here they learn about courage, freedom and love, and discover the astonishing power of one voice as the battle begins – to free a depressed and terrified nation from a generation of cruelty, and to save their captured friend, forced to fight to the death in a barbaric ancient game.