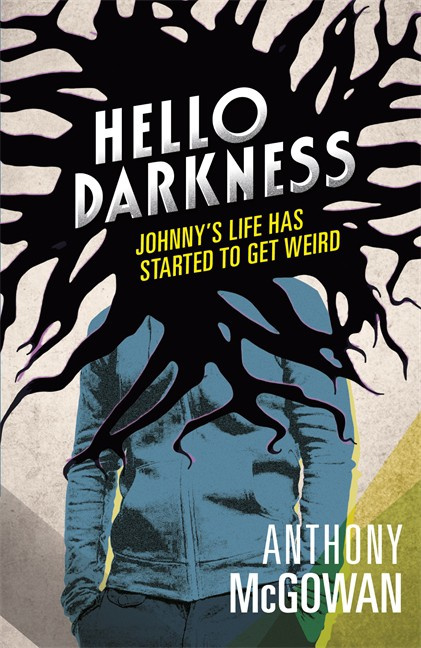 "A darkly comic and original mystery novel filled with Raymond Chandleresque noir dialogue" - The Telegraph  Someone is on a killing spree – slaughtering the school pets with a cold-blooded savagery. The number-one suspect: Johnny Middleton. Johnny’s had problems in the past, but they’re behind him now. So what if he still sees the world a little differently? He’s not crazy and he’s not a killer. And he’s going to prove it.