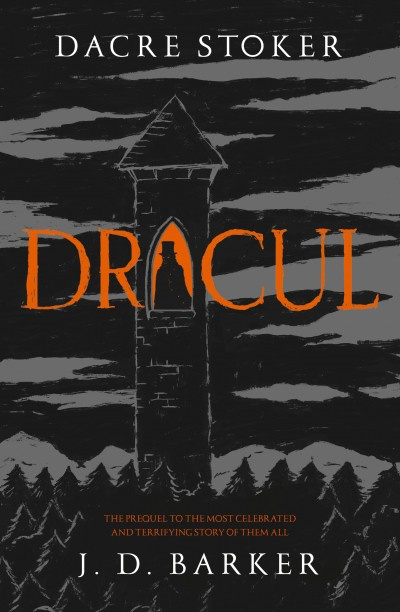 Written by Bram Stoker's great grand-nephew and a bestselling dark thriller writer, and authorized by the Stoker Estate, Dracul is the prequel to perhaps the most celebrated and terrifying horror story of them all... It is 1868, and a 22-year-old Bram Stoker has locked himself inside an abbey's tower to face off against a vile and ungodly beast. He is armed with mirrors and crucifixes and holy water and a gun - and is kept company by a bottle of plum brandy. His fervent prayer is that he will survive this one night - a night that will prove to be the longest of his life. Desperate to leave a record of what he has witnessed, the young man scribbles out the events that brought him to this point - and tells an extraordinary tale of childhood illness, a mysterious nanny, and stories once thought to be fables now proven true.  A riveting, heart-stoppingly scary novel of Gothic suspense, Dracul  reveals not only the true origins of Dracula himself, but also of his creator, Bram Stoker... and of the elusive, enigmatic woman who connects them.