Classic Goosebumps #18: Return of The Mummy 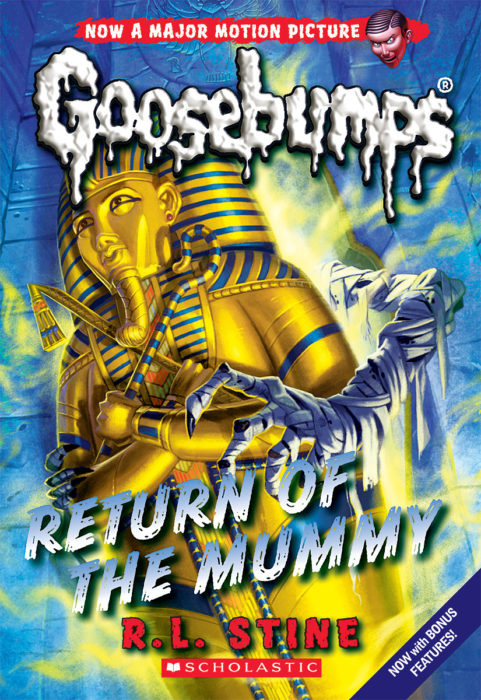 Dead . . . or alive? After last year's scary adventure, Gabe's a little nervous about being back in Egypt. Back near the ancient pyramids. Back where he saw all those creepy mummies. Then he learns about an Egyptian superstition. A secret chant that is supposed to bring mummies to life. Gabe's uncle says it's just a hoax. But now it sounds like something's moving in the mummy's tomb. No way a couple of dumb words can wake the dead. Can they?