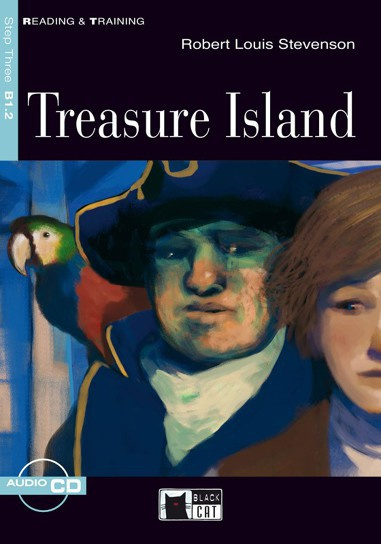 Adventure and piracy in the 18th century! When young Jim Hawkins finds a map of an island where Captain Flint has hidden his treasure, the boy, Squire Trelawney and his friend Dr Livesey sail to the island to look for it. But during the voyage Jim discovers more about the ship’s company, which includes Long John Silver, a man with only one leg. And then the battle for the treasure begins!