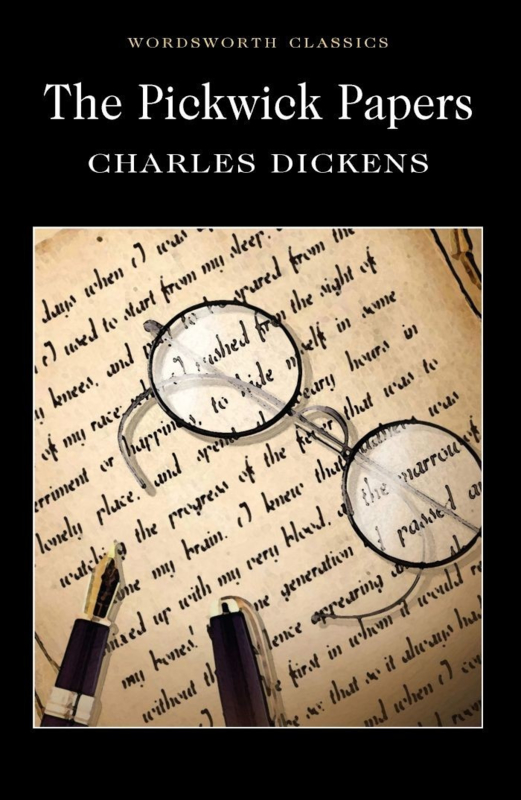 Widely regarded as one of the classics of comic writing in English. In the century and a half since its first appearance, the characters of Mr Pickwick, Sam Weller and the whole of the Pickwickian crew have entered the consciousness of those who love English literature in general, and the works of the author in particular.