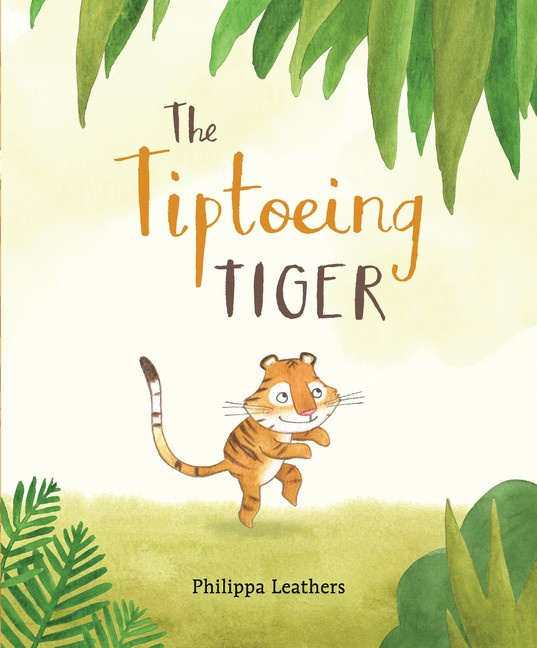 From the creator of The Black Rabbit and How to Catch a Mouse comes the story of Little Tiger, a small tiger who thinks he is sleek, silent and totally terrifying, but just can’t seem to scare a single animal in the forest! He's just a little too ... well, little. He's determined to prove himself, though, so sets out on tiptoe, creeping through the forest to find someone to scare. Tiptoe, tiptoe, tiptoe...  ROAR! But will he find anyone to scare?