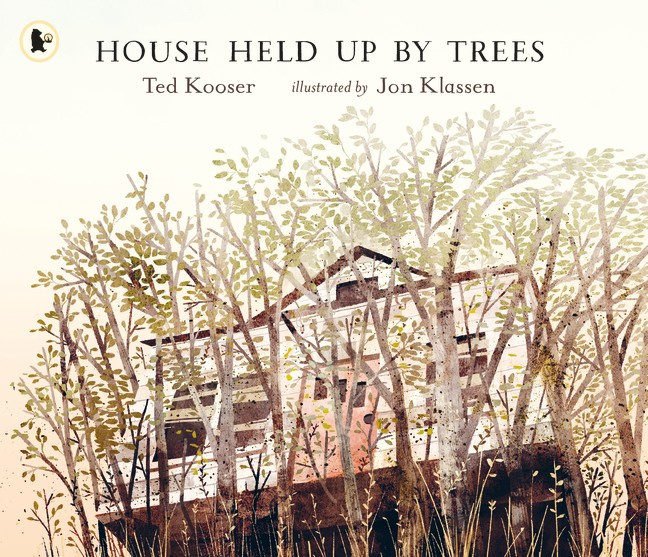 From Pulitzer Prize-winning poet Ted Kooser and Jon Klassen, author-illustrator of the first ever title to win both the Kate Greenaway and Caldecott Medal, comes a lovely, lyrical exploration of loss, change and the natural world, and a story about a house over the passage of time. When the house was new, not a single tree remained on its perfect lawn to give shade from the sun. The children in the house trailed the scent of wild trees to neighbouring lots, where thick bushes offered secret places to play. When the children grew up and moved away, their father, alone in the house, continued his battle against blowing seeds, plucking out sprouting trees – until one day he, too, moved away. Then, as the empty house began its decline, the trees began to take over. At once wistful and exhilarating, this moving story evokes the awe-inspiring power of nature to lift us up.