Oroonoko, the Rover and Other Works (Aphra Behn) 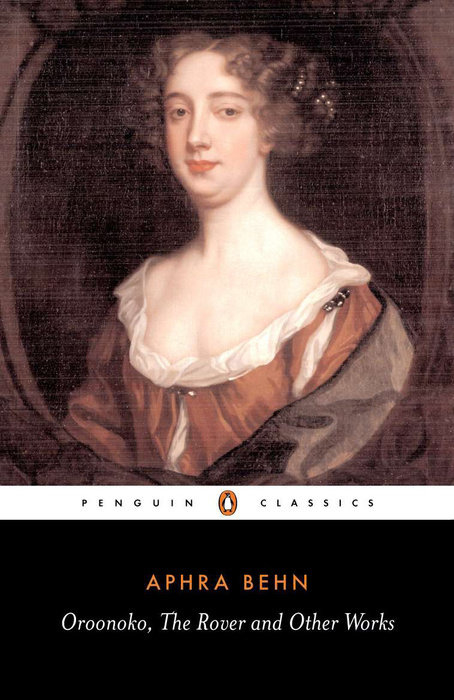 “We are bought and sold like apes or monkeys, to be the sport of women, fools, and cowards, and the support of rogues”

When Prince Oroonoko’s passion for the virtuous Imoinda arouses the jealousy of his grandfather, the lovers are cast into slavery and transported from Africa to the colony of Surinam. Oroonoko’s noble bearing soon wins the respect of his English captors, but his struggle for freedom brings about his destruction. Inspired by Aphra Behn’s visit to Surinam, Oroonoko (1688) reflects the author’s romantic view of Native Americans as simple, superior peoples ‘in the first state of innocence, before men knew how to sin’. The novel also reveals Behn’s ambiguous attitude to African slavery – while she favoured it as a means to strengthen England’s power, her powerful and moving work conveys its injustice and brutality.

This new edition of Oroonoko is based on the first printed edition of 1688, and includes a chronology, bibliography and notes. In her introduction, Janet Todd examines Aphra Behn’s views of slavery, colonization and politics, and her position as a professional woman writer in the Restoration.

For more than seventy years, Penguin has been the leading publisher of classic literature in the English-speaking world. With more than 1,700 titles, Penguin Classics represents a global bookshelf of the best works throughout history and across genres and disciplines. Readers trust the series to provide authoritative texts enhanced by introductions and notes by distinguished scholars and contemporary authors, as well as up-to-date translations by award-winning translators.