Daisy Jones And The Six 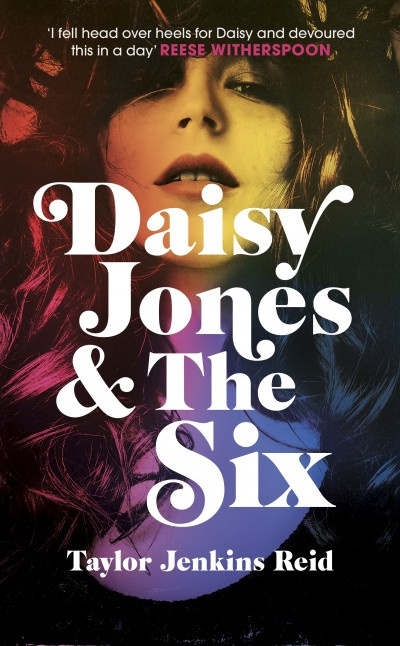 ‘I devoured this in a day, falling head over heels for Daisy and the band.’  - Reese Witherspoon. Everybody knows Daisy and The Six. They sold out arenas from coast to coast. Their music defined an era and every girl in America idolised Daisy. But on July 12 1979, on the night of the final concert of the Aurora tour, they split. Nobody ever knew why. Until now. This is the whole story, right from the beginning: the sun-bleached streets, the grimy bars on the Sunset Strip, knowing Daisy’s moment was coming. Relive the euphoria of success and experience the terror that nothing will ever be as good again. Take the uppers so you can keep on believing, take the downers so you can sleep, eventually. Wonder who you are without the drugs or the music or the fans or the family that prop you up. Make decisions that will forever feel tough. Find beauty where you least expect it. Most of all, love like your life depends on it and believe in whatever it is you’re fighting for. It’s a true story, though everyone remembers the truth differently.