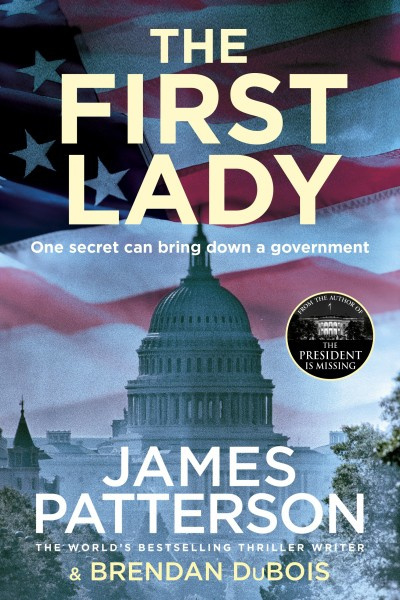 A President's affair to remember soon becomes a nightmare he wishes he could forget in James Patterson's gripping new stand-alone thriller."Sir, the First Lady... has gone rogue." President Tucker is caught up in a media firestorm. The scandal of his affair has sent shockwaves through his re-election campaign, and threatens to derail everything he has worked for. To win the vote, he needs the First Lady to stand by his side. But Grace Tucker has a mind of her own. After years of compromise, unfulfilled promises, deception and betrayal, Grace refuses to give in to her husband's deamnds. Escaping the city and her Secret Service agents, she is officially off the radar. But did the First Lady run away? Or is she in far greater danger than anyone could have imagined?