Doctor Who: The Way Through The Woods 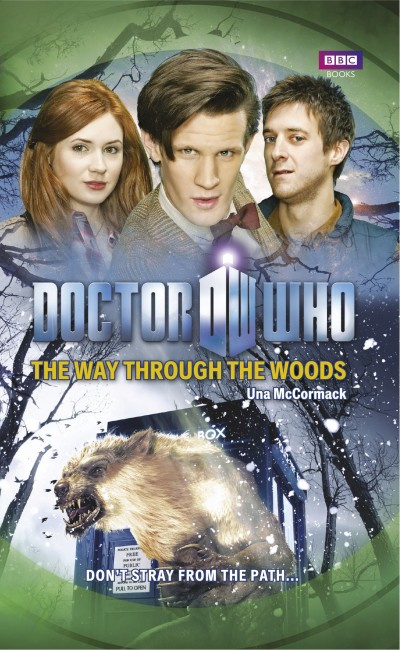 'As long as people have lived here, they've gone out of their way to avoid the woods...' Two teenage girls disappear into an ancient wood, a foreboding and malevolent presence both now and in the past. The modern motorway bends to avoid it, as did the old Roman road. In 1917 the Doctor and Amy are desperate to find out what's happened to Rory, who's vanished too. But something is waiting for them in the woods. Something that's been there for thousands of years. Something that is now waking up.  A thrilling, all-new adventure featuring the Doctor, Amy and Rory, as played by Matt Smith, Karen Gillan and Arthur Darvill in the spectacular hit Doctor Who series from BBC Television.