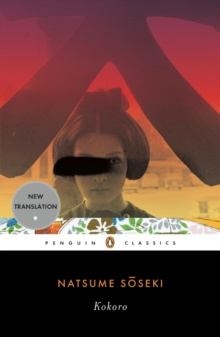 Kokoro, meaning 'heart', is a tantalising novel about the friendship between a young man and an enigmatic elder whom he calls Sensei. Set in the early twentieth century, when the death of the emperor Meiji gave way to a new era in Japanese politicial and cultural life, the novel enacts the transition from one generation to the next in the dynamic between Sensei, who is haunted by mysterious events in his past, and the unnamed young man, one of the new generation's elite who will inherit the coming era.