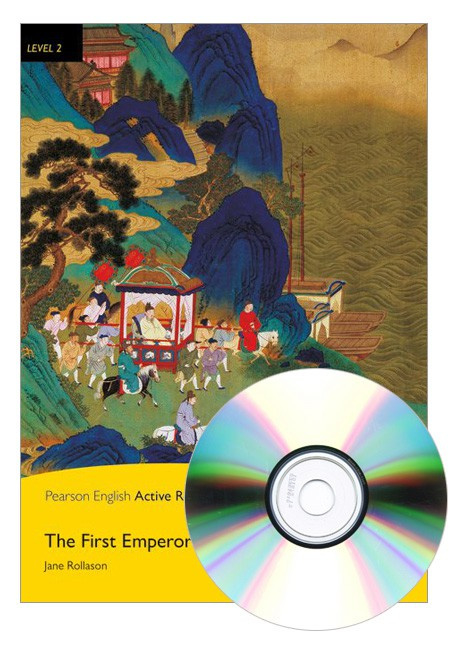 This reader is accompanied with a CD that contains the full audio of the text in MP3 format. Around the Ying Zheng, king of Qin, became the first emperor of China. He had new ideas and made new laws. He built big palaces - and a great wall. But life was difficult for his people and dangerous for the emperor. So he took an army with him into the next world.