No Stars At The Circus (Mary Finn) 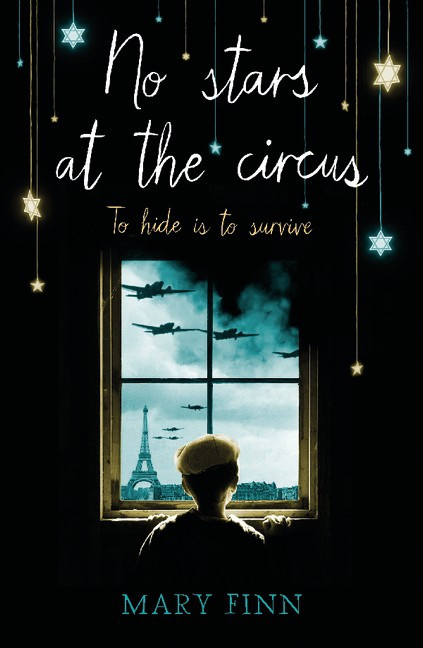 No Stars at the Circus is the beautifully told story of 10-year-old Jonas Albers, as written in his notebooks. Jonas lives in hiding in the Professor's house during the six months following the round-up of Jews in Paris on 16 July 1942. Jonas spends his days reading about his favourite subjects – among which are sharks, salmon and albatrosses. He also writes about his present life in the attic, as well as the past, in which the circumstances of his rescue are revealed. He writes about his friends at the circus and the family he greatly misses. Unaware of the atrocities happening around him and throughout Europe, Jonas hears that his parents have gone off "to work" and is worried about his little sister, Nadia, who is deaf – so worried that one day he steps outside in the hope of finding out where she is.