When Me and God Were Little 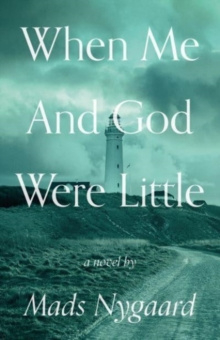 Seven-year-old Karl Gustav is sent away to live with his grandma following the death of his big brother, Alexander. No one understands how Alexander, an excellent swimmer, washed up on a North Sea beach near the harbor of Hirtshals in Denmark. Karl Gustav is left bewildered and at a loss.

While everyone around him shies away from talking about the tragedy, he becomes increasingly concerned about death-not just of his big brother, but death in general. Like Chinese boxes opening one into another, Karl Gustav reveals all he knows about the tragedy and all he wishes he did not know, how his grandmother's God fits into it-and how he does. But will he ever open his mouth and speak up?