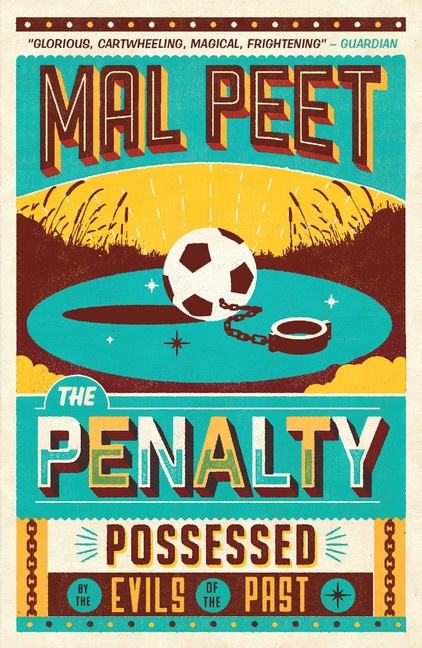 In the second of the Paul Faustino novels by Carnegie Medal-winning author Mal Peet, teenage football prodigy El Brujito, "the Little Magician", has vanished without a trace and Paul finds himself reluctantly drawn into the mystery. As the city of San Juan pulses to summer's sluggish beat, Paul gets more than he bargained for as a story of corruption and murder unfolds, forcing him to confront a bitter history of slavery and the power of the occult.