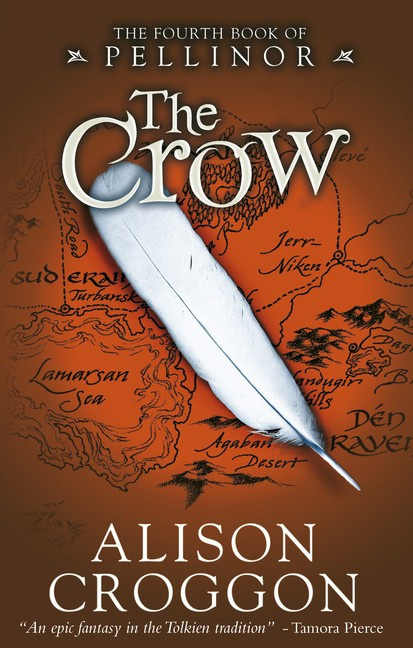 The penultimate instalment in the Books of Pellinor series, The Crow focuses on Maerad's brother, Hem, as he wages his own battle against the forces of the Dark. This compelling novel will delight fans of Tolkien, Ursula le Guin and Tamora Pierce. Whilst his sister, Maerad, pursues her dangerous destiny in the frozen North, Hem is sent south to Turbansk for his own safety. But soon the forces of the Dark overrun the great city and Hem flees with his mentor, Saliman, his white crow, Irc, and a young orphan girl, Zelika, to join the resistance. He agrees to help fight the Nameless One by spying on the child armies of the Dark. Now Hem has a vision – he too has a part to play in Maerad's quest for the Treesong. But Zelika has been captured by the child army. Hem chooses to put his destiny on hold and try to rescue her from the Dark stronghold ... with perilous consequences.