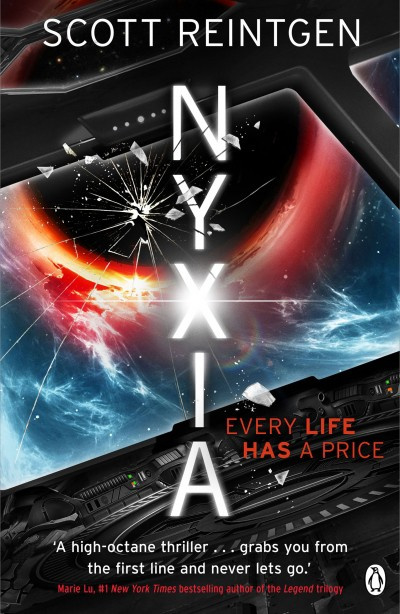 Emmett Atwater isn't just leaving Detroit; he's leaving Earth. Why Babel recruited him is a mystery, but the number of zeroes on his contract has him boarding their lightship and hoping to return to Earth with enough money to take care of his family, forever.  As he and nine other teenagers wormhole their way through space, Emmett discovers that each recruit must earn the right to travel down to Eden. There, Babel will use them to mine a substance that's quietly become the most valuable one in the world. For the chosen 10, every training session is measured, every point matters, and Emmett will do anything to win.  But Babel's ship is full of secrets. And as Emmett uncovers the truth, he realizes he's not fighting for wealth or glory. He's fighting for his life.