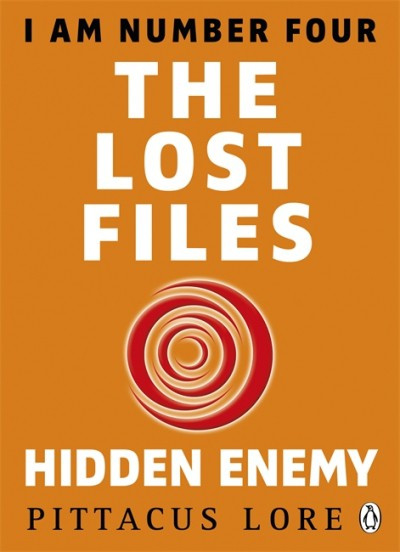 Originally published as the e-novellas Five's Legacy, Return to Paradise, and Five's Betrayal, now, for the first time ever, they are together in one print volume. Five's Legacy tells the story of Five's early years on Earth when he was just a young teen on the run. Return to Paradise picks up in the aftermath of the Mog attack on Ohio, and follows Mark James as he struggles between returning to a normal life and helping John Smith and the others. Five's Betrayal is the exhilarating continuation of Five's story, in which he joins the Mogadorian ranks and must demonstrate his allegiance to them by helping to destroy the other Lorien survivors.