The Rule Of Benedict (St Benedict) 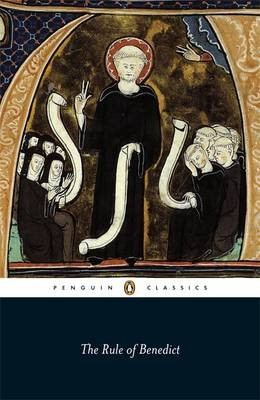 Saint Benedict of Nursia (c 480-543 AD) founded twelve monasteries. Benedict wrote a set of rules governing his monks, "The Rule of Benedict", one of the more influential documents in Western Civilization. This translation includes an introduction that discusses Benedict's teachings, what is known of his life, and the influence of his "Rule".