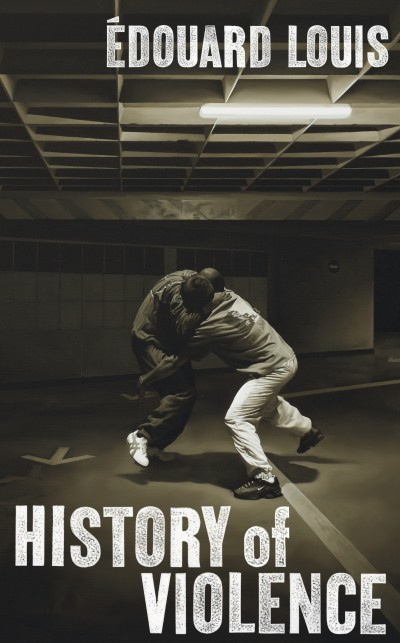 The radical and urgent new novel from the author of The End of Eddy I met Reda on Christmas Eve 2012. I was going home after a meal with friends, at around four in the morning. He approached me in the street, and finally I invited him up to my apartment. He told me the story of his childhood and how his father had come to France, having fled Algeria.  We spent the rest of the night together, talking, laughing. At around 6 o'clock, he pulled out a gun and said he was going to kill me. He insulted me, strangled and raped me. The next day, the medical and legal proceedings began. History of Violence retraces the story of that night, and looks at immigration, dispossession, racism, misery, desire and the effects of trauma in an attempt to understand, and to outline a history of violence, its origins, its reasons and its causes.