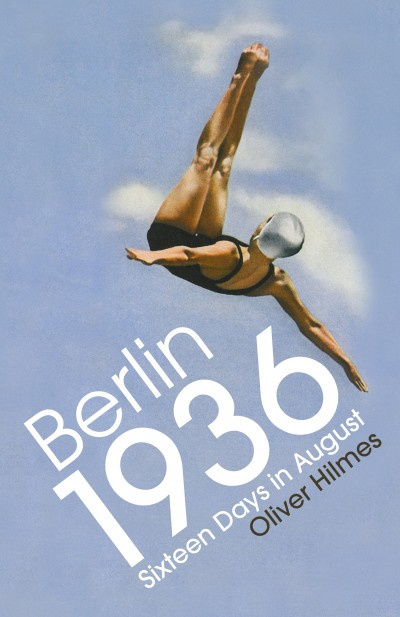 'Compelling, suspenseful and beautifully done' Anna Funder, author of STASILAND A captivating account of the Nazi Olympics – told through the voices and stories of those who were there. For sixteen days in the summer of 1936, the world’s attention turned to the German capital as it hosted the Olympic Games. Seen through the eyes of a cast of characters – Nazi leaders and foreign diplomats, athletes and journalists, nightclub owners and jazz musicians – Berlin 1936 plunges us into the high tension of this unfolding scene. Alongside the drama in the Olympic Stadium – from the triumph of Jesse Owens to the scandal when an American tourist breaks through the security and manages to kiss Hitler – Oliver Hilmes takes us behind the scenes and into the lives of ordinary Berliners: the woman with a dark secret who steps in front of a train, the transsexual waiting for the Gestapo’s knock on the door, and the Jewish boy hoping that Germany may lose in the sporting arena.  During the sporting events the dictatorship was partially put on hold; here then, is a last glimpse of the vibrant and diverse life in Berlin in the 1920s and 30s that the Nazis aimed to destroy.