Robin Hood: The Silver Arrow and the Slaves + audio-cd 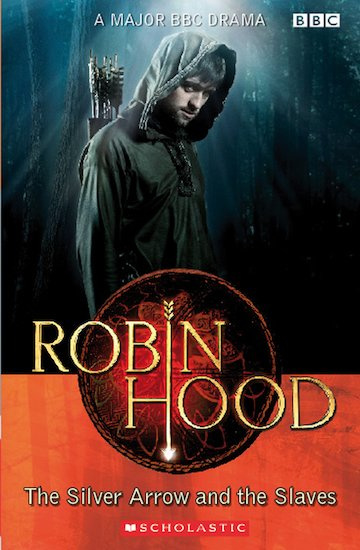 Robin Hood and his men live as outlaws in Sherwood Forest. They fight corruption and injustice – both of which appear in large measure courtesy of the self-interested Sheriff of Nottingham. When Robin and the outlaws uncover the Sheriff’s latest scheme to buy Saracen slaves, they decide to foil his plans. Will Robin save the slaves, outwit the Sheriff, and win the prestigious silver arrow competition? With Fact Files on the BBC TV show, the legend of Robin Hood and life in medieval England.