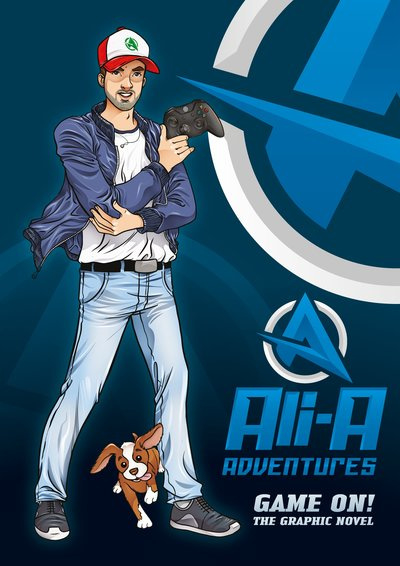 It's launch time for the hotly anticipated video game Alien Liberator 2, and who better to invite along than top gamer Ali-A? Ali is promised the biggest game launch ever - but what he doesn't count on is just how real the action is about to get!

When a merciless band of aliens turns up to spoil the party, it's up to Ali to transform from gaming icon to real-life hero. Can he defeat the end-of-game boss and save the day? With a little help from his fans and a very special dog named Eevee, he's going to give it his best shot!