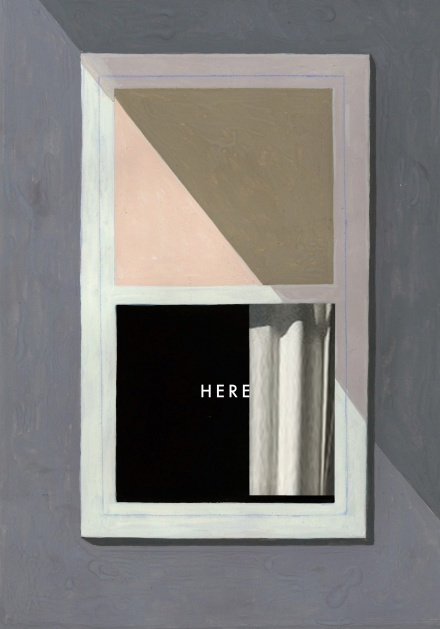 Here is Richard McGuire's unique graphic novel based on the legendary 1989 comic strip of the same name.