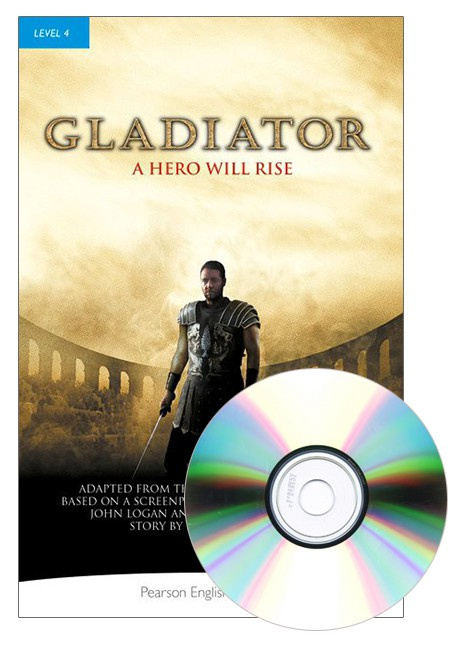 This reader is accompanied with a CD that contains the full audio of the text in MP3 format. Maximus is a general in the Roman army. After his last battle he wants to return to his family. But the new Emperor Commodus hates Maximus, and kills his family. Soon Maximus is a prisoner, then a slave, and finally a gladiator. When Emperor Commodus joins Maximus in the arena they fight for their lives.