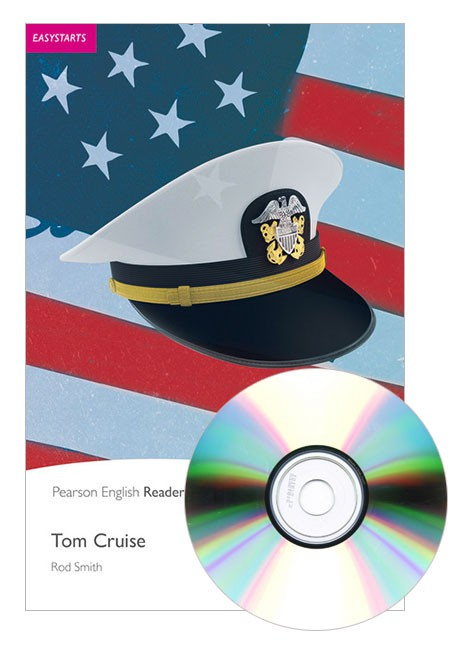 This reader is accompanied with a CD that contains the full audio of the text in MP3 format. One of Hollywood&rsquo;s most successful actors, Tom Cruise has starred in numerous films since his d&eacute;but in Risky Business. Read about his life and career, his major film roles, his involvement with Scientology and his marriages.