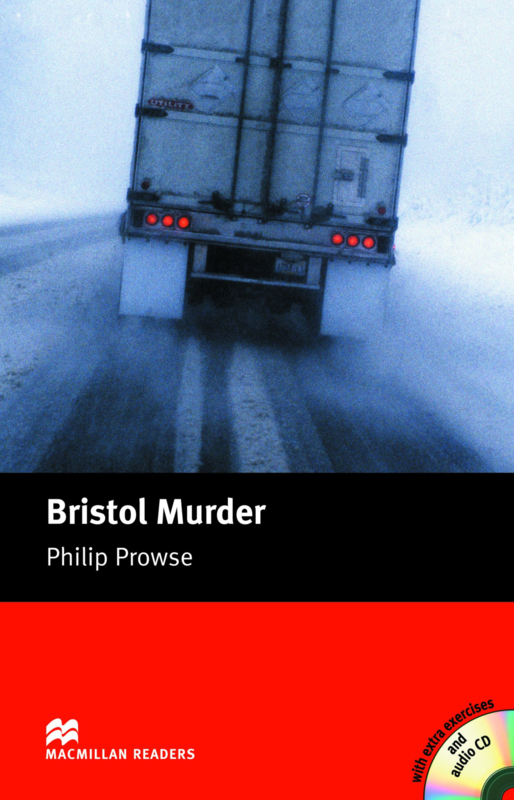 Bristol Murder is an adapted Intermediate level reader written by Philip Prowse. Peter, a lorry driver, gives a lift to a 16-year-old hitch-hiker called John, who has run away from home after a violent row with his uncle. The police are now carrying out a nationwide search for John as his uncle has been found dead. Includes an Audio CD.